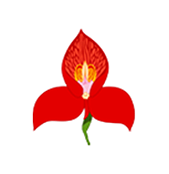 The Premier League is the oldest and most important inter-club league in the Western Province. The teams compete for the Stephan Trophy.

The clubs are represented by their best eight players and the format is foursomes in the morning and singles in the afternoon at a neutral course.

The winners of The Premier League are the champion club for that year. 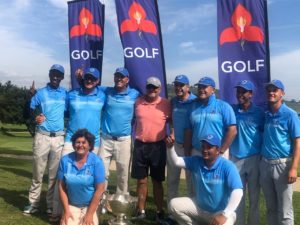