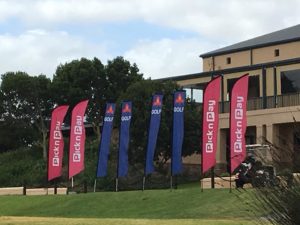 The Championship Division, which will compete for the Gus Ackerman Trophy over 54 holes, has drawn a strong and impressive field. Barring three players, the top 10 WGSA ranked players are included in the field – No. 1 Kajal Mistry, together with Woo-Ju Son, Symone Henriques, Caitlyn Macnab and Sarah Bouch.

WP’s Kaylah Williams is the defending champion, and is a player on form after the recent team victory at the WGSA Inter-Provincial Tournament in Mossel Bay.

The Ackerman Family and Pick n Pay have sponsored this championship for 37 years, and Western Province Golf thank them for their continued support of women’s golf in the province.

Entrance is free to spectators – to check in with the Live-Scoring visit :  www.westernprovincegolf.co.za