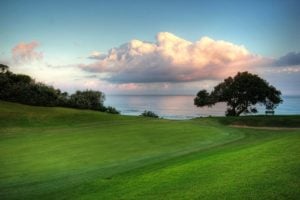 Western Province Golf are proud to announce the team to represent the Union for the Junior Inter-Provincial tournament to take place at East London Golf Club from 11–15 December 2017.

The team will be managed by Peter Little.

We would like to congratulate the players and their clubs on this achievement and are confident the selected team will represent Western Province Golf to the best of their ability.