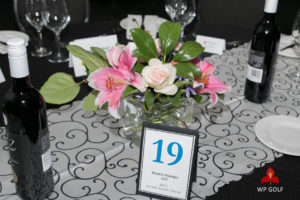 Western Province Golf celebrated the achievements of their Players and Teams at the Annual Awards Dinner held earlier this week. The function took place at the Lagoon Beach Hotel, Milnerton.

Cara Gorlei received the Women’s player of the Year award – she was the 2017 SA MatchPlay Champion; Kaylah Williams was the Junior Player of the Year, with Jordan Rothman picking up the Breakthrough Performance of the Year.

Chris Wicks was the Premier Amateur Tour winner; Gerlou Roux was the winner of the Mid-Amateur Order of Merit, and Brian Mampies the Senior Order of Merit.